The Manoir de la Cour won the National Prize for the Heritage Ribbon 2017 in its category (Municipalities and inter-municipalities of more than 20,000 inhabitants).

The juries of the Heritage Ribbons competition have just awarded their prizes for this new 2017 edition. Launched in 1994 under the name of “Villes et Villages gagnants”, this operation distinguishes and rewards national, regional and departmental Renovation, maintenance, safeguarding or enhancement of their built heritage, considered as a marker of their identity.

The regional juries and the national jury took into account several criteria such as the interest and value of the heritage in question, the architectural party and the quality of the implementation as well as the spin-off effects of these operations from a social point of view , Economic, cultural, environmental and tourism.

A competition for all types of buildings

Organized in the framework of a partnership between the French Federation of Buildings, the Association of French Mayors, the Heritage Foundation and the Caisse d’Epargne, this competition concerns achievements concerning any type of building of heritage interest, Technical or cultural background. The patrimonial improvement operations of the municipal framework are also eligible. 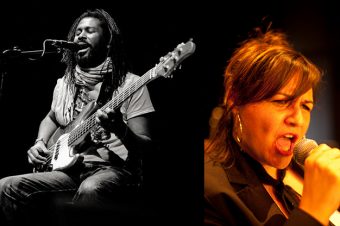 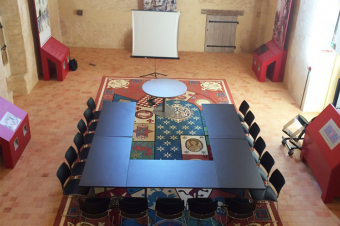 Le Manoir offers different rooms for rent, according to your needs. Read More 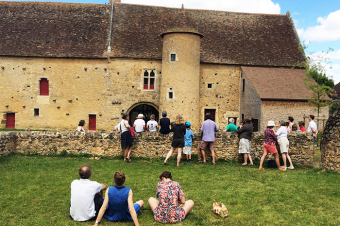 Doors officially open on 8 April 2017 Be ready to be whisked back to the... Read More 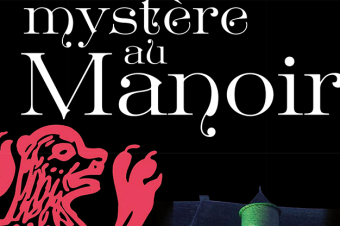 Theatrical visits for strolling, with music and singing. Read More 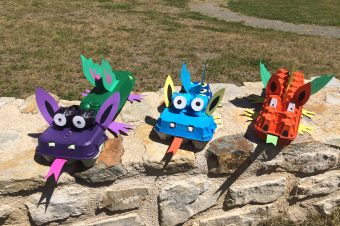 Discover the manual activities for the summer! Read More 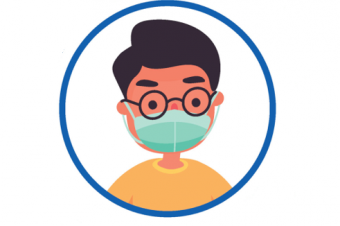 The Manoir de la Cour team is pleased to inform you of the new sanitary... Read More